The cost of cyber-crime this year will be $3 Trillion, up from $500 Billion in 2015.  Experts and governments warn this 6-fold exponential increase in 4 years will get worse.  Small-to-medium size businesses are soft targets because they have deep pockets and poor security.  A cyber attack can be catastrophic, destroying businesses and reputations.

To support our customers improve their cyber resilience, Fortix announces a new partnership with cybersecurity technology innovator BankVault.com.  BankVault technology is now available in the Fortix platform for customers who request it. 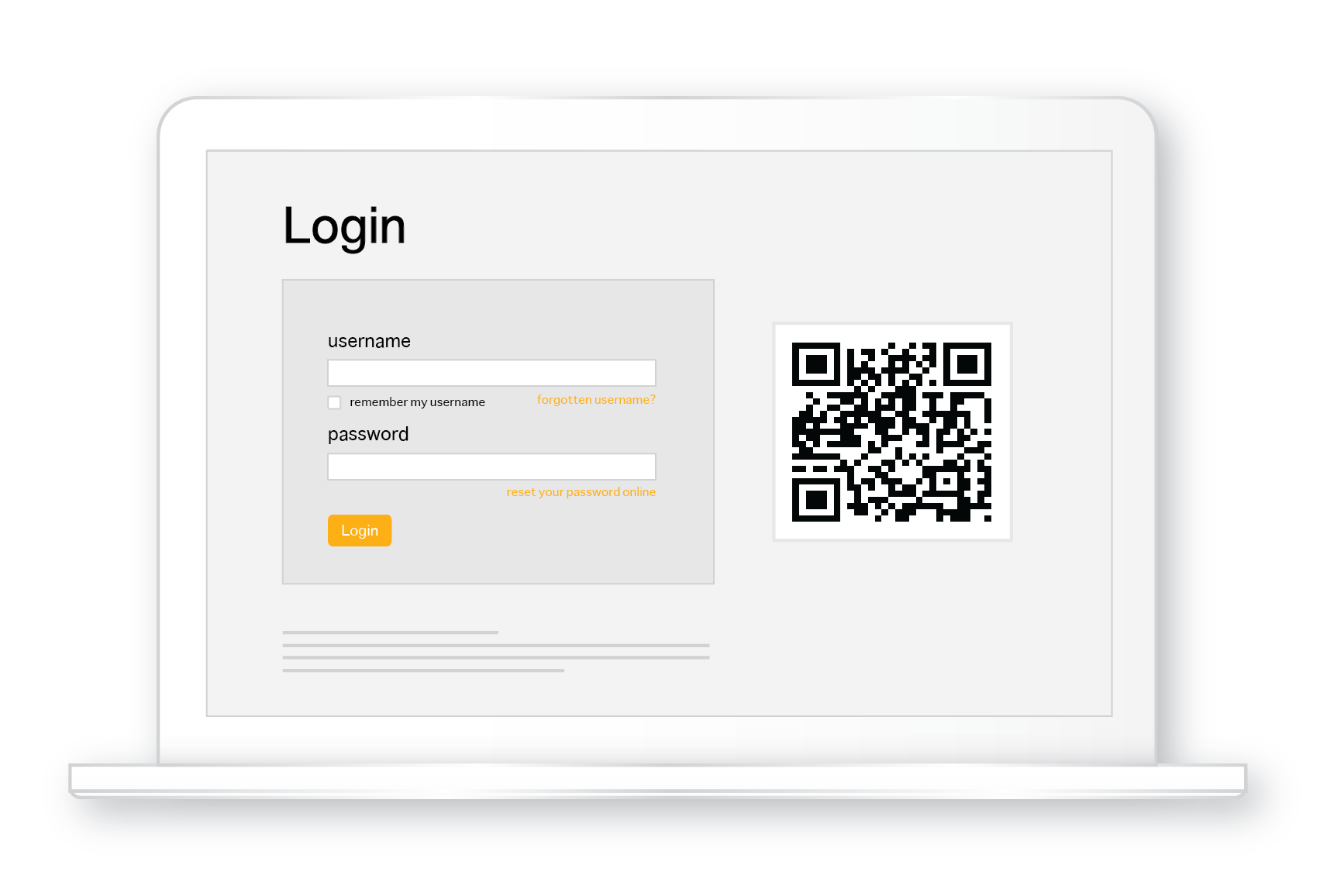 BankVault’s invisible keyboard (invisible to hackers, not end-users) is a new cyber technology which prevents web login passwords from being intercepted.  It is a silver bullet to the majority of cyber-attacks which target users.

The user simply enters their password from a mobile phone.  The keyboard is just an illusion and doesn’t actually create a character in the device, so there’s nothing to intercept.  Security is fortified by sidestepping any malware on the local workstation or mobile, so passwords can never be intercepted.

Take Control of your Own Security

Ask our team to switch on BankVault to protect your business in August.  We have secured 1-month obligation free trial for customer’s who activate during August.

BankVault Pty Ltd was founded in Perth, and now has offices in Brisbane, Sydney and San Francisco where the technology was recently presented to the U.S. President’s Senior Advisor on Cybersecurity, Mayor Rudy Giuliani.  BankVault stops account takeovers.  It was awarded Silicon Valley’s Top Fintech Startup worldwide in 2016. The company pioneered what is now recognised as a new category of cyber technology called “remote isolation”, predicted to reach adoption in 50% of enterprises by 2021.

We're committed to sharing...
Over the years we've learnt a lot about growing a healthy business, so much we're going to share it with you. Our articles will inspire, motivate and guide you on your business building journey.